The LokSound 5 micro DCC Direct Kato USA has been specially developed for installation in track N vehicles of the Kato USA brand: Most diesel locomotives of this manufacturer are installed in the American model of these decoders instead of the analog board installed as standard. Finally, these models can also be easily retrofitted with a LokSound decoder.

The LokSound 5 micro DCC Direct Kato USA with its dimensions of 60.0mm x 10.1mm is a pure DCC decoder and comes without a loudspeaker.

The LokSound 5 micro DCC Direct Kato USA is a "pure-bred" DCC decoder. 14 to 128 driving steps are as self-evident as 2- and 4-digit addresses. Up to 32 functions can be triggered. Thanks to RailComPlus®, the decoders log in fully to a suitable digital center.It masters all DCC programming modes and thanks to RailCom® the CV values can be read out on the main track with suitable control panels. Auxiliary registers exist for control panels that can only program the CVs from 1-255.

The LokSound 5 micro DCC Direct Kato USA can be used on analog DC webs.The decoder switches "on-the-fly" fully automatically between operating modes. Most of the time, nothing needs to be adjusted.

The LokSound 5 micro DCC Direct Kato USA Decoder can play up to 12 channels simultaneously. Each channel can be resolved with up to 16 bits / 31250 kHz and offers hi-fi quality on its system. There is virtually no difference to the original audible anymore. A Class-D audio output with up to 3W output power controls the speakers, which can have between 4 ohms and 32 ohms impedance. A 128 Mbit sound memory provides enough capacity.

All individual noises can be adjusted individually in the volume. The super-flexible sound engine without a rigid schedule allows the exemplary simulation of all conceivable rail tracks.

Despite its compact dimensions, the LokSound 5 micro DCC Direct Kato USA is equipped with an enormen number of function outputs. Two directly soldered SMD LEDs are designed for front and rear front and rear head lighting. For older models, two wired LEDs can alternatively be soldered and switched separately. Three further reinforced function outputs are also available. All important lighting functions are available. The brightness of each output can be set separately.

The motor control of the LokSound 5 micro DCC Direct Kato USA has a variable PWM clock frequency from 10kHz to 50kHz, which ensures super-quiet operation, especially for bell anchor motors – the typical "hum" is a thing of the past. The load control can be adapted to difficult cases with up to 10 CVs. The unique "Autotune" function allows the decoder to be automatically measured against the motor. The LokSound 5 micro DCC Direct Kato USA decoder delivers up to 0.9A motor power.

A PowerPack can be connected to the LokSound 5 micro DCC Direct Kato USA on request to bridge dirty rail sections.

Of course, the outputs are protected against overload. We want you to enjoy your decoder for as long as possible.

With its unique design LokSound 5 DCC Direct, with integrated PowerPack can easily replace boards that provide poor motor control, low volume, or generally inferior sound. Not only will the decoder work fine with most factory installed speakers, but it will sound even better with our new 11x15mm “sugar cube” speaker and sound enclosure kits. Worried about dead spots or pesky yard ladder switches? There’s no need as we’ve built in ESU PowerPack direct into the decoder!

The LokSound 5 DCC is made for the North American and Australian markets. It is a pure DCC Decoder, which supports RailComPlus and can also be used on DC layouts. With its size of 0.67x2.72 inch / 17x69 mm the LokSound 5 DCC Direct, with integrated PowerPack will fit in almost all of the popular North American and Australian H0 manufacturers locomotives.

In the DCC format, 14 to 128 speed steps are as natural as 2- and 4-digit addresses and up to 32 functions. Thanks to RailComPlus®, the decoders log on fully automatically to a suitable digital central unit.

It masters all DCC programming modes and, thanks to RailCom®, the CV values on the main track can be read out with suitable control panels. For panels that can only program the CVs from 1-255, there are auxiliary registers.

The LokSound 5 DCC Direct, with integrated PowerPack decoder can also be used on analog DC tracks.

The LokSound 5 DCC Direct, with integrated PowerPack can play up to 10 channels simultaneously. Each channel can be resolved with up to 16 bit / 31250 kHz and finally offers hi-fi quality on your system. There is virtually no difference to the original more audible. A Class D audio power amplifier with up to 3W output powers the speakers, which may have between 4 ohms and 32 ohms impedance. The huge 128 Mbit sound storage provides enough capacity.

All individual sounds can be individually adjusted in volume. The super flexible Sound engine without rigid schedule allows the prototypical simulation of all imaginable locomotives. Three separately adjustable braking functions and two alternative load scenarios give you the maximum control over your Locos.

In order to keep compatible with the thousands of LokSound Selects and LokSound V4 decoders already on the market we made sure to add many of the most popular features of that Generation! This Includes the Full Throttle features, including the Famous Drive Hold!

The engine control of the LokSound 5 DCC Direct, with integrated PowerPack has again been fundamentally improved. A variably adjustable PWM clock frequency of 10kHz to 50kHz ensures especially in bell armature motors for a super quiet operation - The typical “humming” is a thing of the past. The load control can now be adapted to difficult cases with up to 10 CVs. The unique “Auto tune” function allows the automatic decompression of the decoder to the motor.

The LokSound 5 DCC Direct, with integrated PowerPack decoder delivers up to 1.5A motor current enough juice for older engines.

With its energy storage (1 Farad capacity) the unit supplies power to all light and motor functions as well as to the sound module. Subject to the energy consumption of your model it may continue to move for up to three seconds.

The on board PowerPack incorporates an integral charging circuit controlled by the decoder. Because of this there are no limitations or need to disconnect it during programming like some non-ESU "keep-alive" devices. In order to avoid an undue load on the booster in case there are several models in the same booster sector, the charging current is limited.

The small size of this board makes it ideal for both N and small HO models that come equipped with a NEXT18 socket. Installations can’t get any easier. Simply plug this decoder in and enjoy all of the Tsunami2 features you know and love! 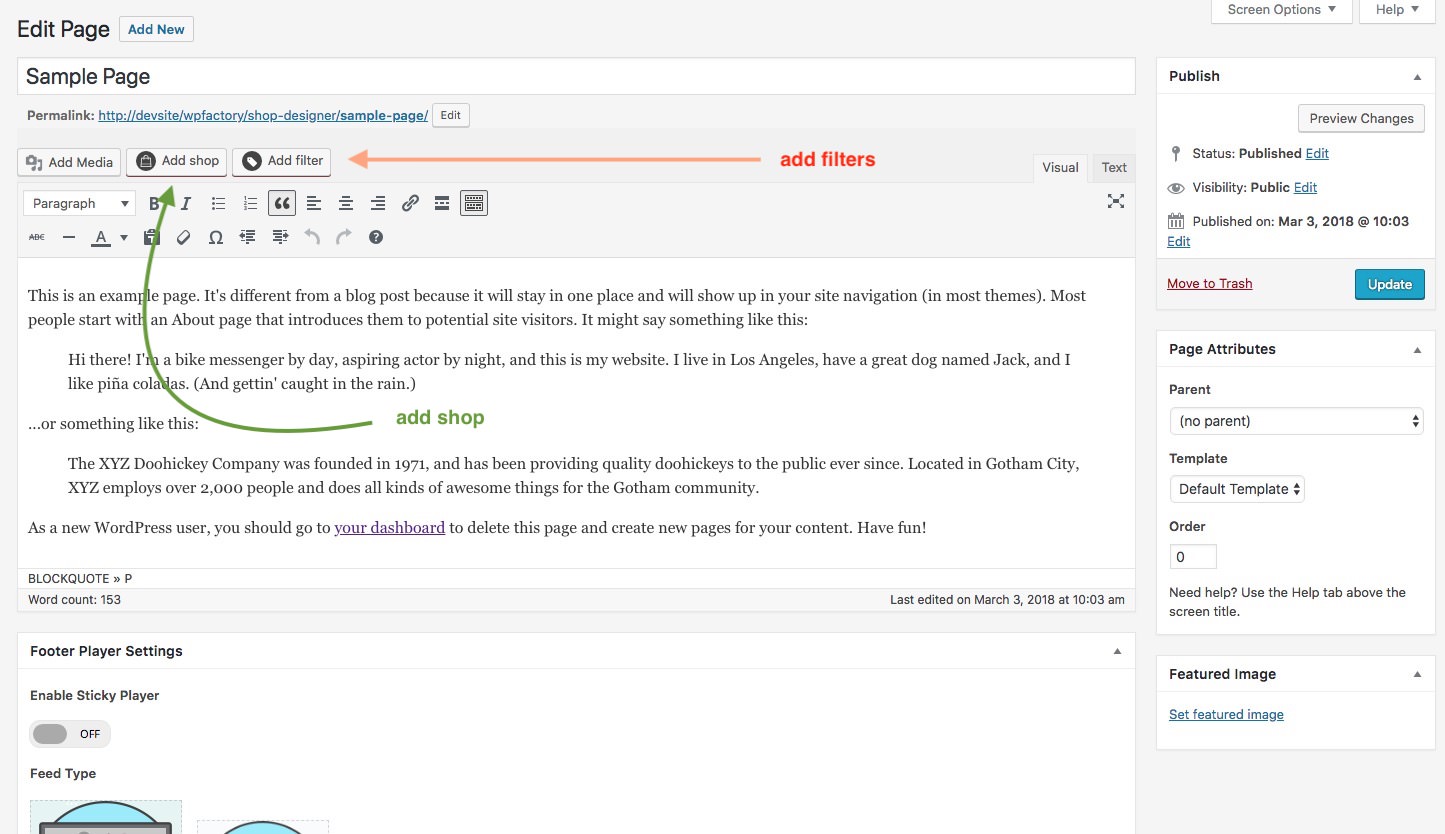 Litchfield Station will not be held responsible for delayed or lost packages. Dismiss